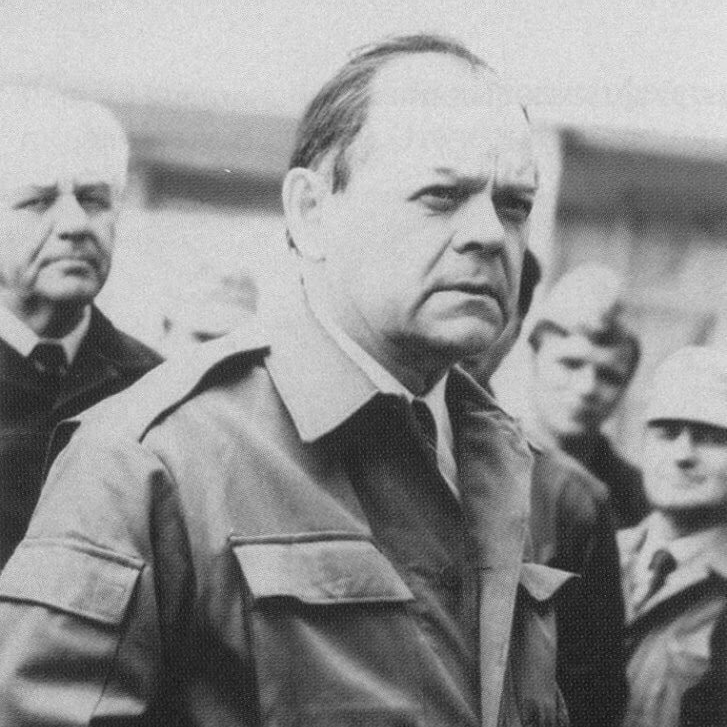 The first thing to understand about the HBO mini-series “Chernobyl,” is that a lot of it is made up. But . . . it doesn’t really matter.

The explosion and fire at Chernobyl’s reactor on April 26, 1986, was an extraordinarily messy and grim event, a radioactive “dirty” bomb on a scale that no one — certainly not anyone in the Soviet Union — was prepared for. It remains the worst disaster in the history of nuclear power, killing more than 30 people initially (and more in the years that followed, though the numbers are much disputed) and spreading radioactive contamination across large swaths of Soviet and European territory.

The producers of the mini-series don’t sanitize the disaster (sometimes the gore even goes a little too far: The radiation victims are often covered in blood for some reason).

That’s not to say there aren’t many touches of verisimilitude. The rooftop scene in which conscripts have just seconds to toss radioactive debris to the ground is as otherworldly as it must have seemed to those who were there . . . And the control room is faithfully re-created, from the control-rod dials on the walls to the white coats and caps worn.

But if you didn’t know much about Chernobyl you could be forgiven if, after watching, you thought the entire response and cleanup was run by two people, Valery Legasov and Boris Shcherbina.

Legasov and Shcherbina were real, though their roles were twisted and amplified to meet the script’s need to keep things moving. Khomyuk, on the other hand, was made out of whole cloth.

The producers mention some folderol at the end, that Khomyuk was a composite character created to represent all of the scientists who helped investigate the disaster. But much of the rest of “Chernobyl” gets the simplistic Hollywood treatment, too.

There are the brave, doomed firefighters, ignorant of the radiation hazards they encountered (though nobody climbed up over the reactor debris, as portrayed in the series; they were working the roof to prevent fires from spreading). The . . . miners, brought in to excavate under the reactor to stop the meltdown, stripping naked to get the job done (the series doesn’t say this, but their work ended up largely for naught). The helicopter pilots, risking radiation sickness to drop their loads of lead, boron and sand on the reactor (while one helicopter did crash, killing its crew, the accident happened months later, and radiation had nothing to do with it).

Yes, nuclear reactors can produce a blue hue, from something called Cherenkov radiation, but no, there’s no way Unit 4 would have looked like the “Tribute in Light” in Lower Manhattan on the anniversary of Sept. 11.

In the end, though, none of this really matters. For the mini-series gets a basic truth right — that the Chernobyl disaster was more about lies, deceit and a rotting political system than it was about bad engineering or abysmal management and training (or, for that matter, about whether nuclear power is inherently good or bad).

[Some] scenes . . . seem drawn more from American movie courtrooms than from Soviet jurisprudence. The idea of someone speaking truth to power in this court seems about as far-fetched as anything else in the whole of “Chernobyl.”

Viewers may come away from “Chernobyl” realizing that, together, people and machines can do awful things — like create a nuclear catastrophe for the ages. If they also come away understanding that in this case, that outcome was more the fault of a government and its apparatchiks, so much the better.